Here’s the next 3 groups, just do like you did before read through the countries of each group then select 2 countries in the polls of each group who you want to advance to the knockout stage.

The only historical eruptions in Argentina took place on the Tromen and Viedma volcanoes during 1822 and 1988 respectively. However, Argentina does have a few good looking volcanoes notably El Condor, Peinado, and Payun Matru, etc.

Virtually everyone loves good old Iceland which is well known and sits atop the Mid Atlantic Ridge making it one of the most volcanically active places on Earth with no shortage of volcanoes and volcanism. Notable volcanoes include Eyjafjallajokull, Hekla, Katla, Surtsey, Eldfell, and Krafla. 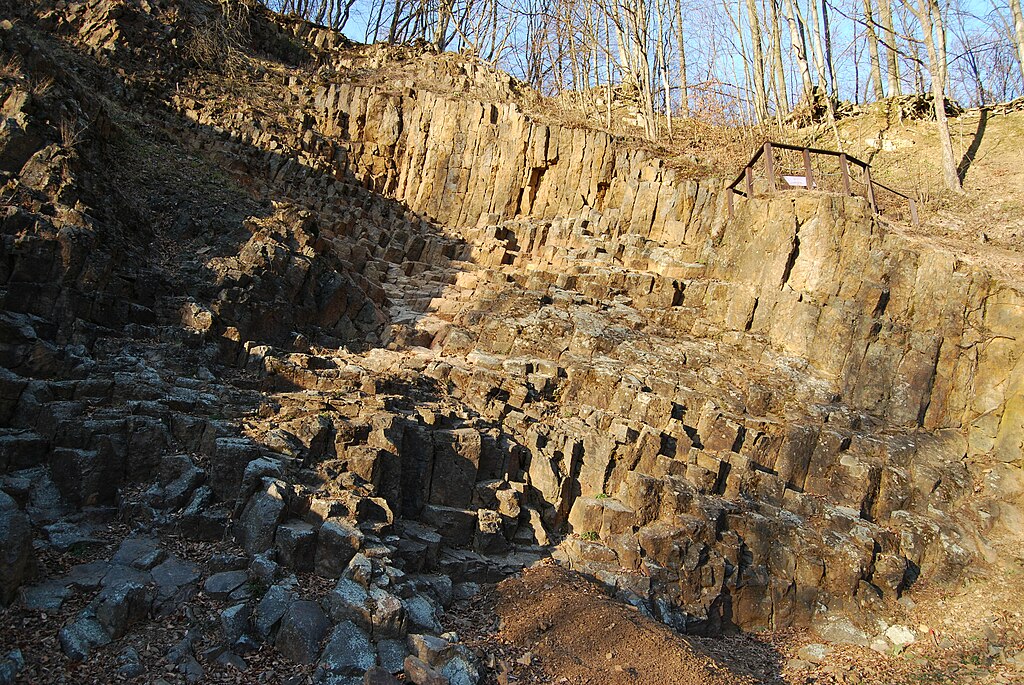 No volcanoes in Croatia but the next best thing is the basalt columns of Rupnica and the offshore islands of Jabuka and Brusnik, both of which are of volcanic origin.

Not much for Nigeria but there are some extinct volcanic cones in the Biu Plateau and another volcanic region which goes by the name of Jos Plateau.

None of the Brazilian volcanoes have been active during historical times but we have the island of Trindade which lies in the mid Atlantic Ocean and also the well preserved cone of extinct volcano Pico do Cabugi on the mainland.

Remnants of ancient volcanism in the Alps. SOURCE: NERC/Geochemistry and geochronology of Alpine volcanism constrained by volcanogenic sedimentary deposits (Switzerland, France and Italy)

No volcanoes in this mountainous central European country and a tough one to find volcanism. However, some remnants of ancient volcanism appear at the surface especially in the form of volcanogenic sedimentary deposits and Mafic dyke swarms.

No volcanoes for Serbia but evidence for volcanism can be found in the form of alkaline basalts in eastern Serbia and the Timok Magmatic Complex which is associated with subduction during the Late Cretaceous to Paleocene era.

The best known place in Germany for volcanism is the Eifel volcanic region which contains a series of maars and pyroclastic cones. The last eruption came in the early Holocene era. There are some much older volcanoes in central Germany, east of Frankfurt.

There are plentiful volcanoes in Mexico so we will focus on the historically active ones. First we have the islands of Barcena and Socorro offshore in the Pacific which had their eruptions in 1953 and 1994 respectively, then we have Mexico’s highest point Pico de Orizaba last erupted 1846. But a famous eruption came from Paricutin, a cinder cone which rose and grew from a cornfield in Michoacan during 1943-1952. We also can’t forget the big 1982 eruption of El Chichon when the explosion blew the lava dome to pieces and left behind a 1km wide crater. Other historically active volcanoes in Mexico are Ceboruco, San Martin, and Tacana, but the big boys are Colima and Popocatepetl which are two of Mexico’s most active volcanoes.

Sweden has no volcanoes but the next best thing comes from the Central Skane Volcanic Province, evidence for Jurassic era volcanism. Over a hundred basaltic volcanic necks are present suggesting there was once a cinder cone field there, and not forgetting the basalt columns.

Representing South Korea we have Ulreung which is located on the island of Ullung in the Sea of Japan, an eroded stratovolcano which hasn’t erupted during historical times. And we have Halla which is located on Cheju island to the south of the Korean peninsula. Historical eruptions of Halla came in the years 1002 and 1007.

Polls will close on the 20th June.