Volcanism is so hard to find in Belgium, let alone not having any volcanoes, but the best I could find is La Helle which is said to host a rock of ancient volcanic origin.

A couple of volcanoes in Panama though both of them are currently not active. The most well known of the two is Baru, which erupted in the mid 16th Century but now currently has a lava dome complex present in the summit caldera breached to the west. The lesser known El Valle Volcano doesn’t have any historical eruptions but evidence is present for phreatomagmatic and phreatic eruptions.

There are no volcanoes in Tunisia but the closest we can find is evidence for post-collisional volcanism in the form of mafic and rhyolite lavas/dykes aged 5-12 million years old found in the Nefza and Mogods areas.

If you’re focusing on mainland England then you won’t find any volcanoes there but there remains of ancient volcanism in the Borrowdale Volcanic Group and the Cheviot Hills. But that’s not all, the volcanoes actually lie in the British Overseas Territories and because England is part of Great Britain I think it is fair to say that I can assign the volcanoes of the British Overseas Territories to England. Beginning with Soufriere Hills on the island of Montserrat, now had Northern Ireland qualified for the World Cup I would’ve given it to them on the basis that Irish immigrants had historically settled on Montserrat but Northern Ireland failed to qualify so I’m free to give it to England instead. Soufriere Hills roared to life in 1995 and since then up until 2013 powerful explosions had occurred and massive pyroclastic flows reached the sea destroying the city of Plymouth in the process, so this would make it England’s most powerful volcanic weapon. Over to Ascension Island now, and despite the fact that no historical eruptions have occurred there the lavas and volcanism have a youthful appearance. Going south we have Nightingale Island and Tristan Da Cunha. Nightingale Island erupted from a submarine vent in 2004 and Tristan Da Cunha erupted from a flank vent in 1961-62 causing the evacuation of the island’s only settlement. Finally, we have the South Sandwich Islands which are a volcanic island arc in the sub-Antarctic region. The activity is often present on Mount Curry on Zavodovski Island and Mount Michael on Saunders Island, but we can’t forget Mount Belinda on Montagu Island having last erupted in 2007 and also Mount Sourabaya on Bristol Island which erupted recently in 2016.

Any active or dormant volcanoes in Poland today? no, but in western Poland a few volcanic necks and a couple of extinct volcanoes are present in the Sudetes Mountains area. Examples of them being Ostrzyca, Grodczyn, and Wilcza Gora. 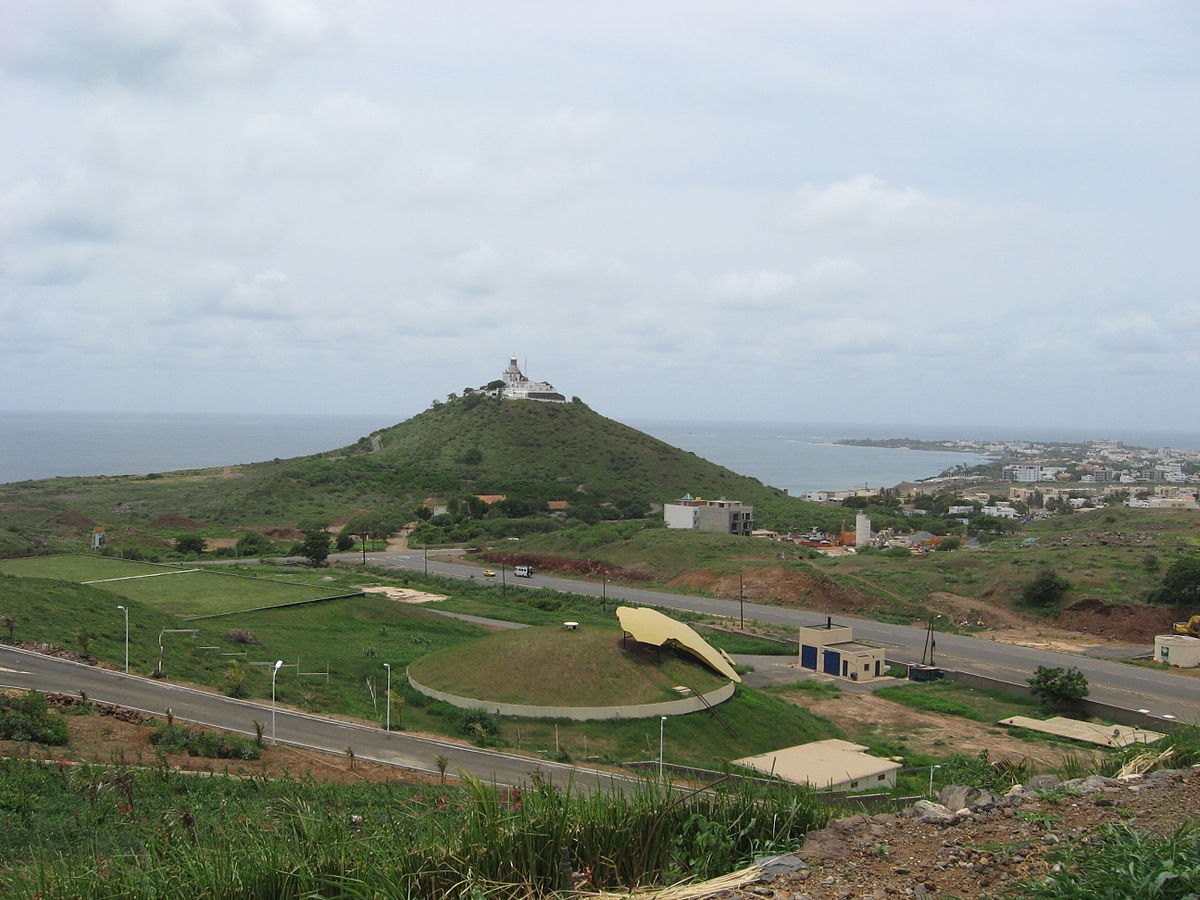 One of the two extinct cones of Deux Mamelles. SOURCE: Wikipedia

A volcanic powerhouse Colombia hosts a handful of historically active volcanoes including Cumbal, Purace, Nevado de Tolima, Galeras, and Nevado del Huila. The most notable of all is Nevado del Ruiz which is well known for it’s devastating lahar in 1985 following an eruption. Last but not least, we can’t forget about Cerro Machin which although it hasn’t erupted during historical times it is a potentially dangerous volcano.

We all know what a volcanic powerhouse Japan is hosting numerous active volcanoes not only on the mainland, but also in the Ryukyu, Izu, and Ogasawara island chains. Notable Japanese volcanoes include Fuji, Sakura-jima, Unzen, Aso, Kirishima, Suwanose-jima, Asama, Usu, etc.

Polls will close on the 24th June.