This is kinda how I imagine the cat destroyed the modem

Welcome to a double edition of the Weekly Update.

Following last weeks “incident”, where my cat Jeff somehow contrived to destroy my modem, this week we are covering two weeks worth of VAAC reports, so without too much preamble we will plow ahead.

A slight change to how I have chosen to display the images this week, a few people have mentioned that they have some problems with my post “jumping” when clicking comments or when the page is loading.  So to combat this, I have not posted the direct Twitter or Facebook links wherever possible (video links are the exception) and if you click the image, it will take you to the original source for the image in another tab.

We start as ever with the quiet zones, London, Toulouse, Anchorage, Montreal and Wellington all have no reports in their respective VAAC areas of operation.

Starting at the beginning of the month, we had “discreet” or “low-level emissions”, and then on the 5th of April we started to get the larger events with multiple plumes reported and for the rest of the period we have had almost daily plumes of around 20000 feet.

The first week of the month appears to have been a fairly quiet affair on Fuego, with INSIVUMEH reporting light ash emissions on the 2nd, followed by an explosion and a thicker plume to 14000.  There are no reports for the follwing days until the 8th when we return to daily plumes up to 14000-19000 feet.  On the 13th INSIVUMEH reported a mainly effusive eruption with ash plumes to a similar height as previous days and a “brilliant hotspot observed” on the 14th, with the activity continuing from the previous day. 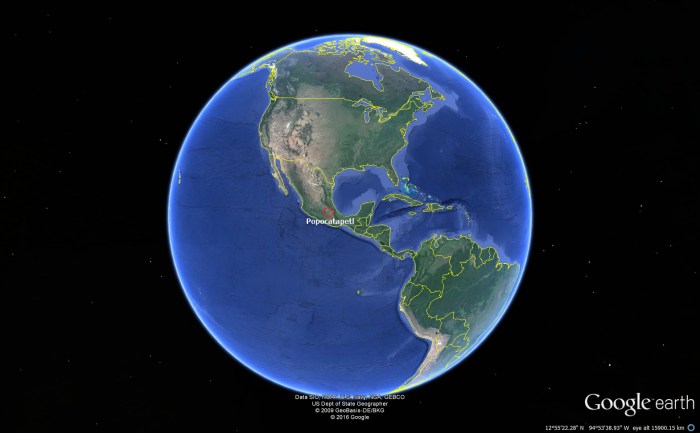 El Popo has had a busier couple of weeks since the last report with a number of plumes and exhalations throughout the period.  These plumes range from around 20000 up to 28500 feet, with 3 over 20000 feet reported on the 9th of April.

A brief eruption was reported on the 4th of April with ash sent up to around the 14000 feet mark, and then we have a couple of reports of ash to 20000 and 22000 feet on the 5th and 12th of April respectively, but the VAA’s are unclear as to where these reports have come from, but I *think* that these were MWO reports.  the final report of the week showed ash reported at 18000 feet on the 13th of April.

The local MWO office reported ash to 22000 feet on the 2nd of April, satellite data suggested this ash was actually around 19000 feet.  Further plumes were reported on the 4th and 6th reaching 25000 and 20000 feet respectively and a hotspot was reported on the IR cameras on the 3rd. 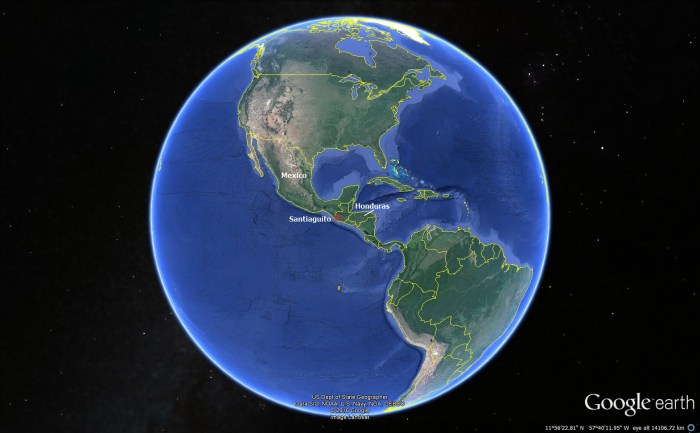 I wont do into great detail with Dukono, needless to say the previous pattern of a constant plume to around 7000 feet continued for the entire period with a slight change on the 8th of April, when it raised a plume to 9000 feet before it dropped back to it’s normal level.

Kerinci has had a number of reported events over the last few weeks.  Starting on the 2nd of April, a plume was reported at 16000 feet.  A similar level of activity was reported on the 4th, 5th and 10th with ash reported around the 13000 to 15000 feet mark.

A new volcano enters our report this week in the form of Langlia in Papua New Guinea.  The GVP describes Langlia as “a group of four small overlapping composite basaltic-andesitic cones on the lower eastern flank of the extinct Talawe volcano.” and it reaches 4362 feet in height.

We have reports of ash to around 7000 feet on the 2nd and 3rd of April, with activity increasing to 10000 feet on the 5th ad 6th of April before going quiet again.

A fortnight of steady activity for Sinabung with ash plumes reported almost every day over the past two weeks.  These plumes are all similar in height at around 13000-16000 feet.

A steady period of events from Bromo in the Tengger Caldera.  Daily reports from the volcano of ash at around 10000 feet mark, with a couple of days where the plumes reached slightly higher at around 12000 to 13000 feet.

Only 2 reports from Alaid.  On the 9th of April, ash was reported to 10000 feet and on the 15th, it was reported at 14000 feet.  Satellite images show the plume underneath light cloud cover.

Another new entry into our reports is Klyuchevskoy.  the GVP gives its height at 15593 feet and describes it as “Kamchatka’s highest and most active volcano. Since its origin about 6000 years ago, the beautifully symmetrical, 4835-m-high basaltic stratovolcano has produced frequent moderate-volume explosive and effusive eruptions without major periods of inactivity.”

Klyuchevskoy made a late entry into the report with en eruption to 18000 feet on the 14th of April.

An extremely busy period for Sakurajima saw daily reports and on more than one occasion, there were multiple reports for a day.  Starting on the 2nd of April, Sakurajima set the scene for the following 2 weeks, with at least 3 separate events between 10000-13000 feet reported.  This pattern contiued for the next 2 days with 2 eruptions to 10000 feet on the 3rd and 3 more on the 4th, the highest reaching 14000 feet. a quieter couple of days on the 5th and 6th saw plumes to 15000 feet on the 6th.  This larger plume then set the next couple of days activity with larger plumes around the 10000 – 18000 feet mark reported up to the 10th before a lessening of the activity to below the 10000 feet mark.

I am not going to dwell too long on Sheveluch because the reports are sketchy at best.  The VAA’s report a “possible” eruption on the 2nd and the 8th with the height possibly at 13000 – 18000 feet, but no confirmation or corroboration of these reports. 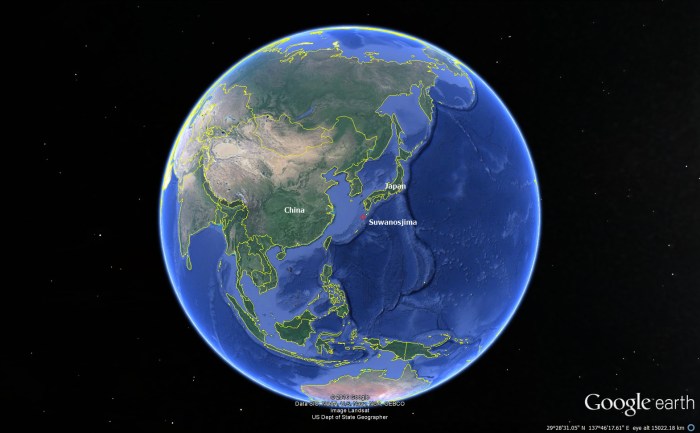 Suwanosejima continues its trend of explosive activity with a number of explosions reported over the period.

Our final report is a bit of a damp squib I am afraid.  A pilot reported ash at 21000 feet, but the scientists dismissed the report based on satellite and webcam imaging.  And another report was dismissed in similar circumstances on the 11th.

This concludes the past couple of weeks reports.  I would like to hear your comments on how the page performs with the Twitter and Facebook links.

Users might have had a problem reaching the site over the last couple of days, this was due to a technical glitch on our host servers and was completely outwith our control.